Forex » Other » Varieties of Financial Instruments, CFDs on Shares 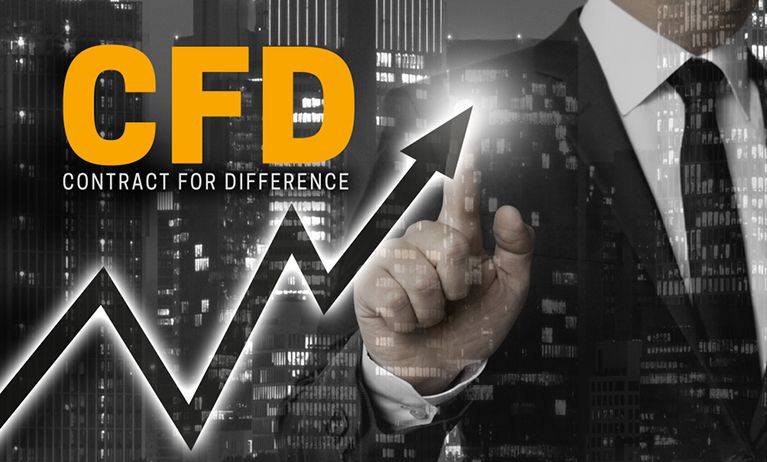 In addition to trading for differences in exchange rates in some jurisdictions (for example, Cyprus, Australia and the state of Saint Vincent), it is possible to trade contracts for differences in the rates of assets such as gold, oil, stocks, etc. In addition, in some countries is binary options trading, i.e. using a forecast for an increase or decrease in the value of the asset. Nevertheless, many developed jurisdictions impose increased requirements on brokers and even close the possibility of trading using this type of financial instruments (for example, Australia, New Zealand, Israel).

One of the most common tools among traders is CFD.

CFD (Contract For Difference) is a contract for the difference in prices of various underlying assets. Most often, they are assets traded in financial markets. Upon entering into such a contract, one party undertakes to transfer to the other party the difference between the present value of the asset and its value at the end of the contract. At the same time, the contract does not imply the transfer of ownership of the underlying asset itself.

Usually, CFDs do not specify a validity period, and the contract can be terminated at the request of one of the parties to which such a right has been granted.

These contracts appeared in the 1980s. in England. Then they were only for the difference in the price of shares. Today CFDs are concluded on almost all exchange-traded instruments.

Before the advent of CFDs, only participants with large capital could trade on the instruments of international trading exchanges (for example, stock and commodity ones), since the cost of entering a transaction on exchanges was estimated at hundreds of thousands of dollars. CFDs on shares have opened access to trading on exchange-traded instruments to a wide range of individuals with completely different levels of capital. To conclude such contracts, it is enough to have $ 2,000 on the account.

The opportunity to receive higher income is achieved through the use of leverage, i.e. borrowing capital from a broker in order to increase investment income. To open and hold a transaction, you must have a specified minimum amount on your trading account - margin. The size of the margin, like the size of the leverage, depends on the specific broker. Leveraged trading increases your risk while increasing your profit potential.

Other
TOP-10 Forex Brokers in the World 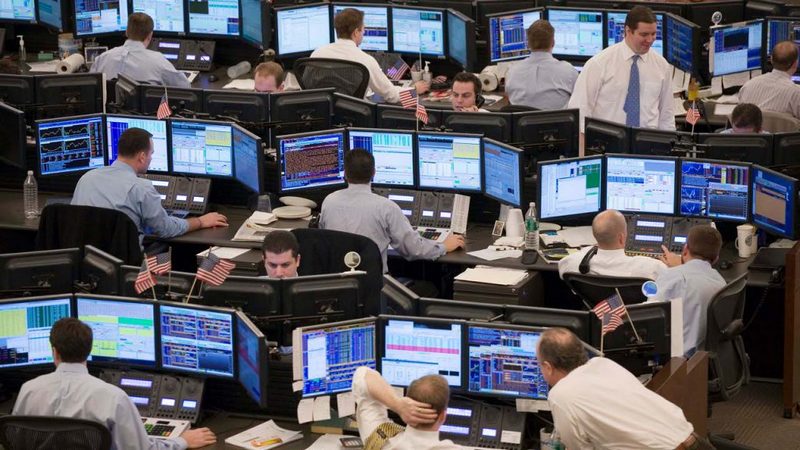 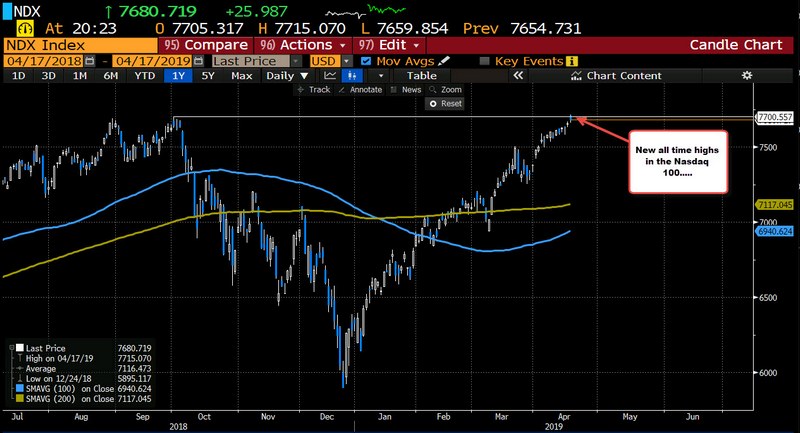