Did you know that the price of a trading instrument does not just change over time, but changes at a certain rate? And how does the slowdown or acceleration of this process affect the market? Bill Williams knew exactly the answers to the questions posed, which, in fact, wrote the book "Trading Chaos".

The great trader in his work calls the Acceleration / Deceleration (AD) indicator a leading oscillator capable of showing future price changes. The Profitunity strategy based on this indicator is based on assessing the acceleration or deceleration of the strength of the price movement.

However, what exactly does this knowledge give a trader? What can he do by understanding the current acceleration / deceleration of the force of price change?

Before continuing to study this material, understand the main thing! What the indicator shows now is the result of processing a large amount of data.

In order for the market to truly reverse, the forces driving it now must reverse to the opposite current direction! At the same time, a little earlier, these same forces should slow down, before later, after changing the vector, to accelerate.

Acceleration / Deceleration indicator - indicates that bar / candle on the chart, which, subsequently, will become a springboard for the subsequent movement.

It is quite easy to use the Accelerate / Decelerate oscillator in trading. Before a reversal or continuation of movement in the direction of the trend, the current driving force slows down. The red lines of the indicator show a slowdown, green growth.

Bill Williams recommends using this indicator on time frames starting with the daily one. Only in this way, in his opinion, trade can be effective. On smaller time charts, the indicator will generate many false signals to enter a trade. Although many modern traders have learned to use AC as an addition to other indicators in a trading strategy, even on five-minute charts.

Buy deals are worth looking for when the indicator draws a green line, and it is above the zero - signal line. On the contrary, a red line is drawn for sell, and it is below the zero line. In this case, the strategy can be improved by a fairly simple rule - wait for two lines satisfying the above conditions instead of one.

At the same time, despite the conditions, other buy signals can be considered. For example, the appearance of three green lines on the histogram below the zero mark - we are buying. Sell - on the contrary (three red lines appeared in a row). 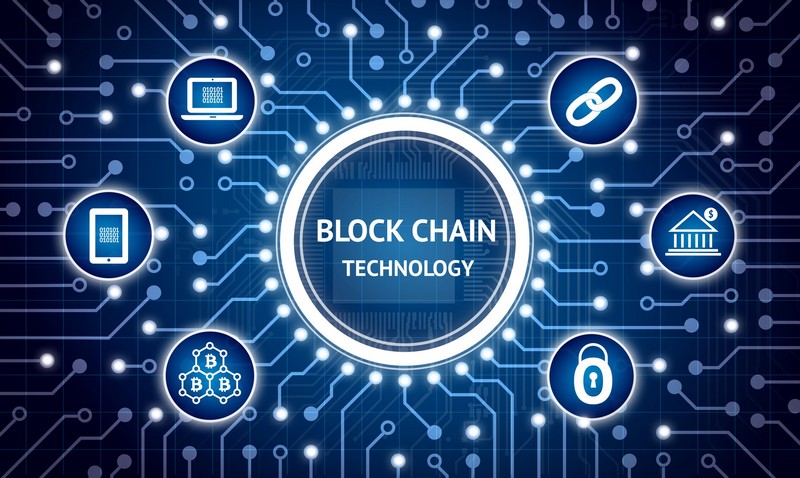