The MACD indicator belongs to the category of oscillators, and along with the stochastic it can be called one of the most popular among traders. Created more than 40 years ago, this algorithm has not lost its relevance at all. Its author, Gerald Appel, proposed analyzing price movements in terms of changes in the average value, that is, moving averages with a different period are based.

This principle is reflected in the decoding of the name of the MACD indicator - convergence and divergence of movings. At the moment, MACD is not only in most trading terminals, but is also usually included in web platforms for trading, including binary options. We also recommend reading Elder's Strength Index.

When a trading instrument is added to the chart, the MACD indicator will appear in a separate area of the workspace. The data is presented in the form of a chart, each element of which corresponds to one bar of the selected time frame. MACD also has numerical values, however, they are not of interest, except in the context of the transition from negative to positive and vice versa. But, since everything is clear enough and according to the diagram, there is no need to look at them.

The zero level is clearly visible; on a downtrend, they grow downward, and on an upward trend. The chart itself is quite smooth, unlike the stochastic, there are no very abrupt direction changes, even if you look at the minute chart of the pound. 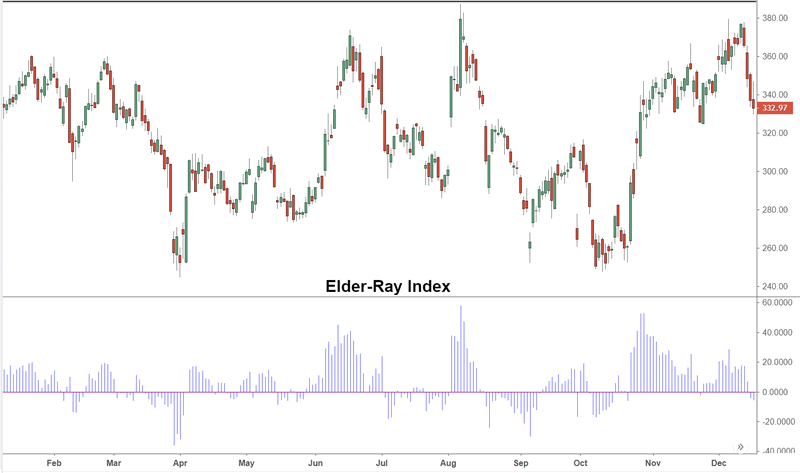 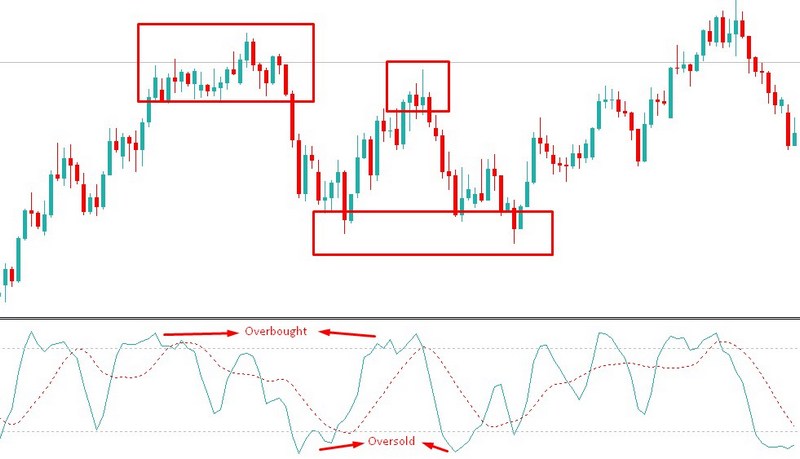 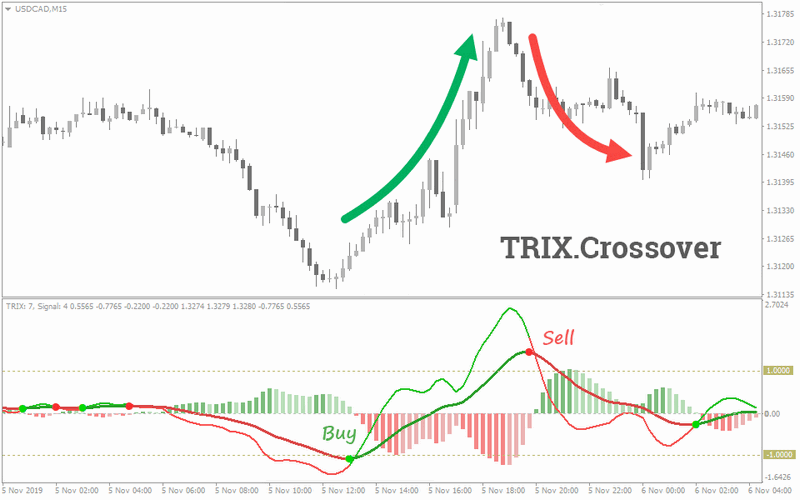 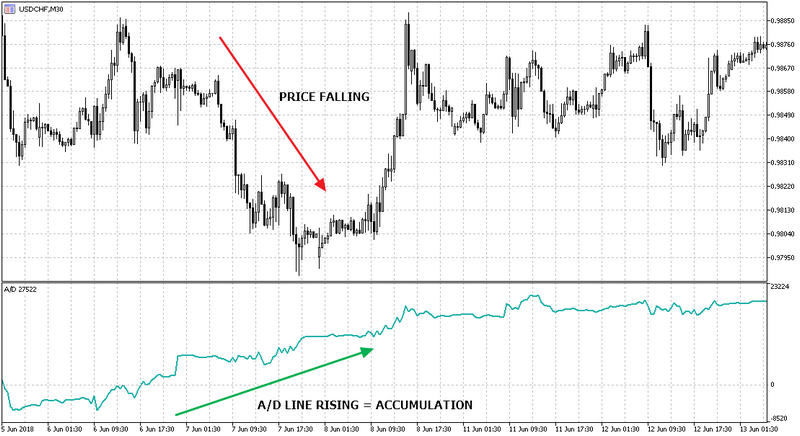