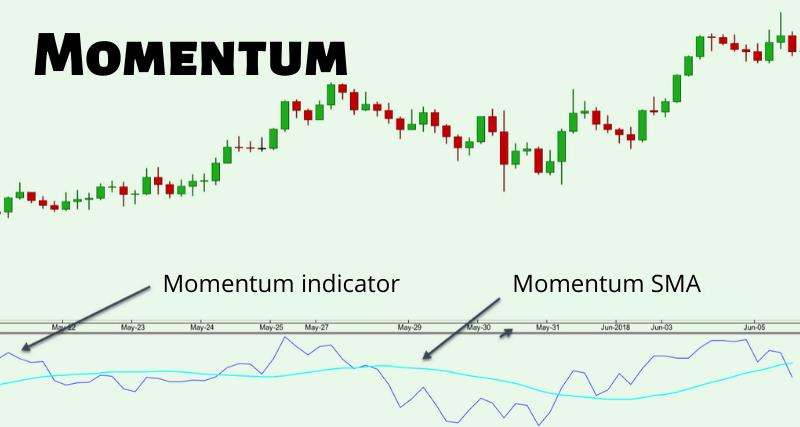 Description of the Momentum indicator - one of the most popular technical analysis oscillators. Shows the amount of change in the share price for a certain period, expressed as a percentage. For example, it can be used to find out how much the current closing prices have exceeded the past (uptrend) or how much the current prices were lower than the past (downtrend).

The popularity of the indicator is primarily due to its simplicity, versatility and the fact that it is one of the few leading indicators. Momentum not only reacts to the direction of price movement, but also changes direction before prices do it.

The formation of a bottom and the beginning of growth is a signal to buy, the formation of a top and the beginning of a decline is a signal to sell. The continuation of the current trend can be read by paying attention to the extremely high or, conversely, extremely low values of the indicator, while the position should be closed only after the price reversal has been confirmed.

The Momentum indicator can also be used to analyze divergences. If prices rise to a new maximum value on the chart, form a new peak, and the Momentum line cannot form a new peak higher than the previous one, this is a divergence. She tells us about the possibility of an imminent start of the market decline. Reverse conditions for a market growth signal. 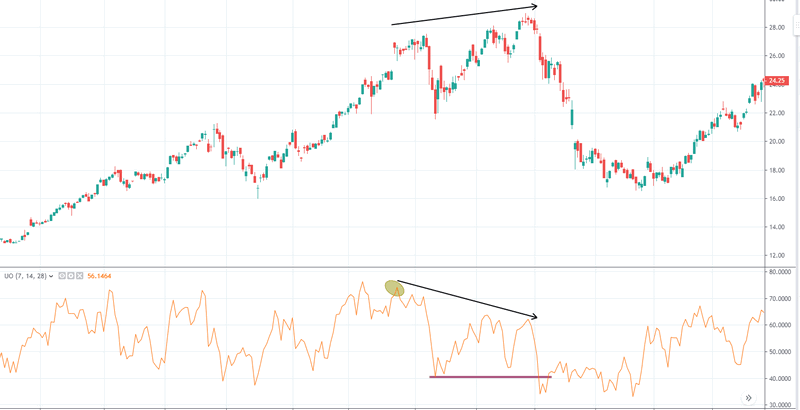 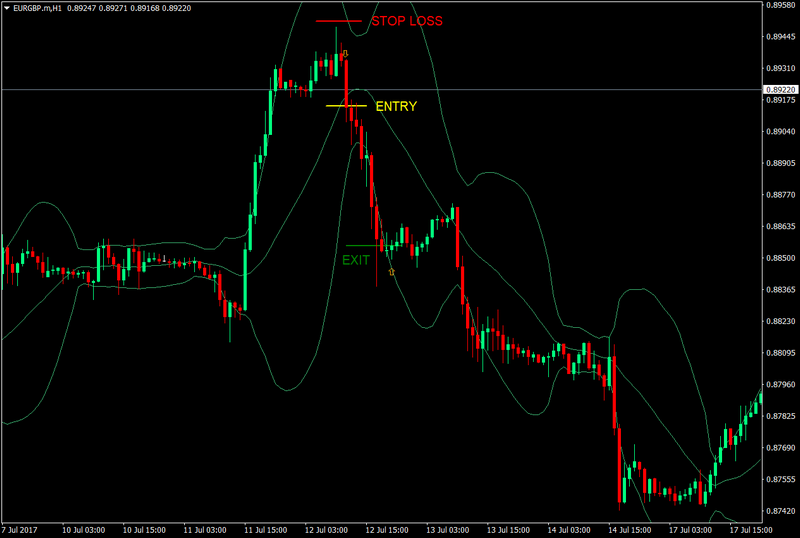